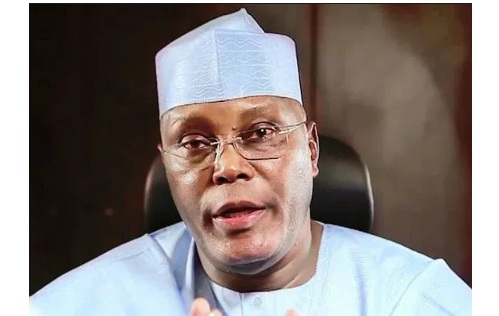 The presidential candidate of the Peoples Democratic Party (PDP), Atiku Abubakar, has promised to end attacks by bandits in Zamfara state if elected president. Atiku in a video message on Facebook on Friday, December 28, assured the people of Zamfara state that if voted as president on February 16, 2019, within a month of his swearing in, he would deploy a combined force of 30,000 policemen and soldiers to the state and eradicate crime.

The presidential candidate said when elections took place in Ekiti and Osun state, President Buhari sent 30,000 policemen and soldiers to supervise the polls. He stated that is more important for him to secure the lives of the people of the state than to secure political power for his party. Atiku also commiserated with the people of Zamfara over their sufferings in the hands of bandits.

Meanwhile, the minister of interior, Lt Gen Abdulrahman Dambazau (rtd), has assured Nigerians of the federal government’s readiness to deploy additional security resources to end the destruction of lives and property in Zamfara.

Dambazau gave the assurance in a statement issued by his press secretary, Osaigbovo Ehisienmen on Thursday, December 27, in Abuja, The News Agency of Nigeria (NAN) reports. The minister said President Muhammandu Buhari had commiserated with the government and people of Zamfara, following attacks by suspected bandits.